The Cycle of Abuse 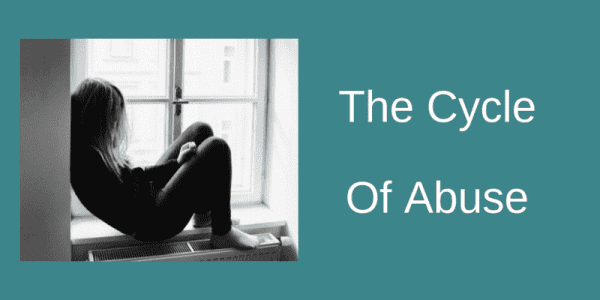 Anger is an emotion, which can feel threatening and terrifying.  Actually, anger is a normal human emotion, but people and situations affect us all in very different ways.

This week is anger awareness week and anger can be found in any relationship. We can get angry with other people, with ourselves, when life doesn’t turn out the way we wish, or even when we see our loved ones in situations which we don’t think are healthy. ‘Why doesn’t she/he just leave?’.  This question of exasperation is sometimes banded about when we get whiffs of domestic violence.   Our friend may seem to have it all, but here they are in this situation and we just cannot understand it. It just doesn’t fit!

Now, do you find you are this person? Sometimes having weird outer body experiences where you talk to yourself as if you were that friend? Or that your life feels like one big roller coaster that’s out of control and you don’t know what’s coming next?  It that’s a yes then you may be in what is known as the cycle of abuse.

Developed back in the 1970’s by Dr Lenore walker, it’s a way of looking at the actions of someone else that may be hindering our ability to leave an unhealthy relationship.   This may be the very first time you feel like you can actually see clearly, rather than feeling all the worry or thinking that you are going mad, that you are the one in the wrong, that you have to continually change yourself to stop whatever is happening.  This cycle is real. But even though you may feel so alone, you are not.

Understanding the cycle is the first step in breaking it.   I guess it isn’t predictive, gaps in the stages may vary, but really it is about these four clear stages:

The first stage – building of tension

The person feels stressed.  The stress maybe money related, work related, whatever and they start to feel powerless, out of control and probably angry.

We are probably getting some name calling, shaming, accusations at this point.  So we try to placate, anticipate them, smooth things over, basically make it better.

In turn, our Adrenalin and Cortisol are probably in overdrive and we are hypervigalent.  It’s literally like walking on eggshells, all of the time.

The second stage – the incident

This is a release of enormous tension.  It could be an attack, violence in any form, any extreme behaviour really that is aimed at hurting. It may not be an isolated incident. It is never an accident.  How does it leave us feeling?  Injured?  Terrified?  Humiliated? Or relieved that the tension is over?

The third stage – also known as the honeymoon phase

Relief is again felt at this point.  The person apologises and their behaviour is now totally the opposite. We may be showered with expensive gifts, waited on hand and foot and be told over and over how much we mean to them.

This stage could also take us back to how we felt when the relationship first started.  It’s easy to enjoy this isn’t it?.  We think that they will change and it will all go back to how it was before, because that is what they promised us.

They will probably blame, alcohol, their jobs, other people or even us ‘you know it makes me angry when you say that’.  This is projection.  It is never the fault of anyone or anything else.

Intimacy may occur during this phase and we may be in denial that the past events even happened.  We are almost euphoric and truly believe this won’t ever happen again.  Sadly, it does.

Now everything seems peaceful and it cements our belief that the person has really changed.

Life goes back to normal.  Well I say normal (as we so wish it to be),  but it usually isn’t.

This period of time varies, but tensions inevitably starts to rise once more and the cycle, unfortunately, begins all over again.

How to break this cycle

As I stated above understanding is the first step.  But this cycle only gets worse and the abuse sadly increases.  Often, we become isolated.  Whether that is through the actions of the other person, or because we feel shame, but ultimately we become even more dependent upon the other person.

The wall of silence needs to be broken.  Help is out there for people suffering this abuse, the people giving out the abuse and also witnesses to the abuse.  There are organisations and counsellors and, as always, please get in touch if any of this resonates with you. 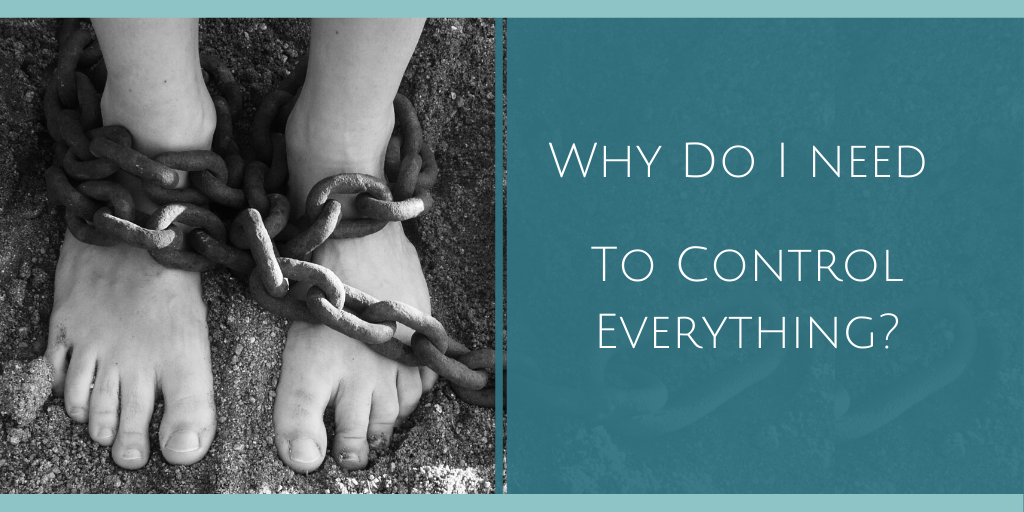 Why Do I Need to Control Everything? So, way back when, our primary concern as humans, was to survive.  Nowadays, yes we still need to 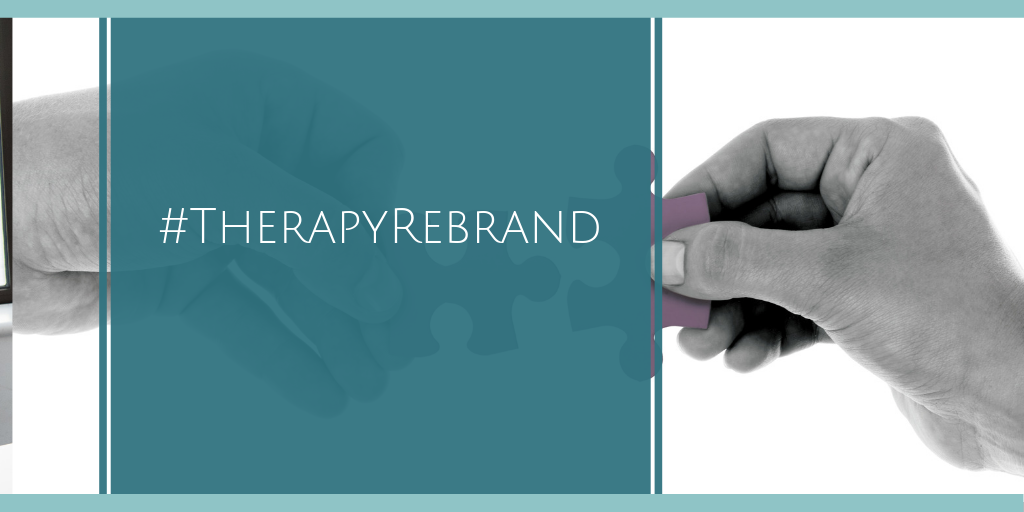 #TherapyRebrand #UltimateSelfCare So………I belong this group.  A group of counsellors.  A group of human beings that are professional, empathic, knowledgeable, warm and kind.  People that 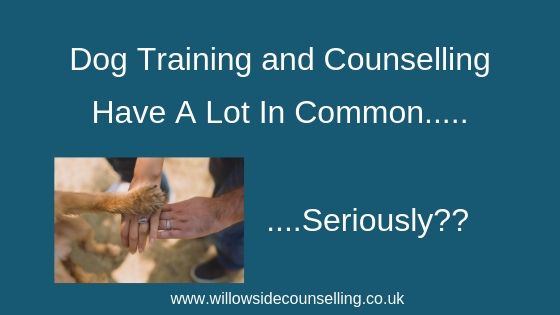 How? Well, let me tell you. About a week ago, this little fella came to live with us –  meet Ernie!!!!!! See how cute he 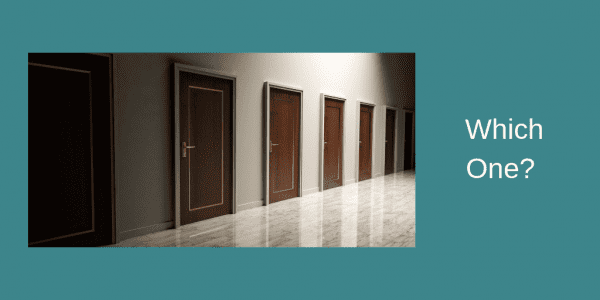 As the year comes to a close, some of us may be thinking about new beginnings like New Year resolutions and also to what the 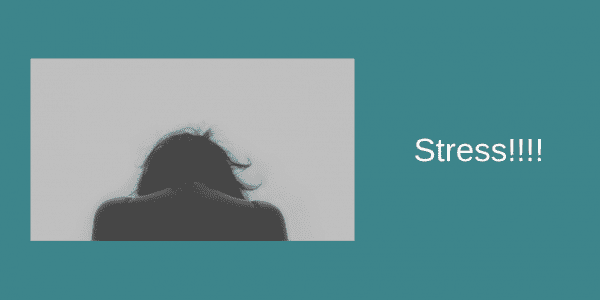 In a world where it’s becoming more and more pressurised, I am not surprised a lot of us are feeling stressed out.  We work longer 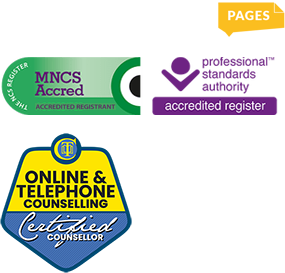 The Therapy Shed 2022. All Rights Reserved

We use cookies on our website to give you the most relevant experience by remembering your preferences and repeat visits. By clicking “Accept All”, you consent to the use of ALL the cookies. However, you may visit "Cookie Settings" to provide a controlled consent.
Cookie SettingsAccept All
Manage consent

This website uses cookies to improve your experience while you navigate through the website. Out of these, the cookies that are categorized as necessary are stored on your browser as they are essential for the working of basic functionalities of the website. We also use third-party cookies that help us analyze and understand how you use this website. These cookies will be stored in your browser only with your consent. You also have the option to opt-out of these cookies. But opting out of some of these cookies may affect your browsing experience.
Necessary Always Enabled
Necessary cookies are absolutely essential for the website to function properly. These cookies ensure basic functionalities and security features of the website, anonymously.
Functional
Functional cookies help to perform certain functionalities like sharing the content of the website on social media platforms, collect feedbacks, and other third-party features.
Performance
Performance cookies are used to understand and analyze the key performance indexes of the website which helps in delivering a better user experience for the visitors.
Analytics
Analytical cookies are used to understand how visitors interact with the website. These cookies help provide information on metrics the number of visitors, bounce rate, traffic source, etc.
Advertisement
Advertisement cookies are used to provide visitors with relevant ads and marketing campaigns. These cookies track visitors across websites and collect information to provide customized ads.
Others
Other uncategorized cookies are those that are being analyzed and have not been classified into a category as yet.
SAVE & ACCEPT